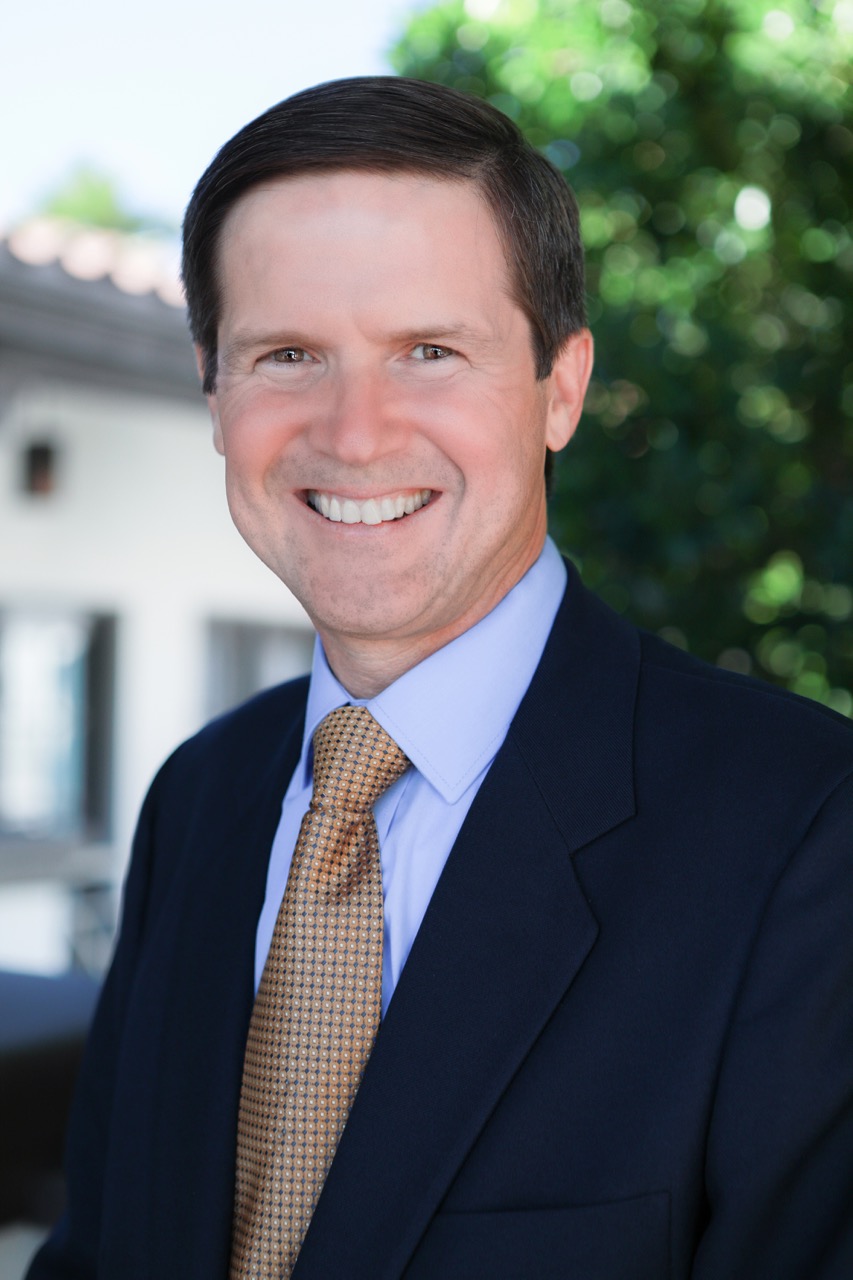 "First I tried Pimsleur, then Rosetta Stone. Then I decided to make my own program."

My name is Brent Van Arsdell, and I'm a graduate of the University of Illinois at Urbana-Champaign with a degree in aeronautical and astronautical engineering.

Back in 2005, I was studying Russian using the Pimsleur language course, and it was working. What fun! I could actually communicate (a little) with these strange new sounds.

Unfortunately, every time I got done with a Pimsleur lesson, I ended up saying, “Wow, that was slow!” There had to be a better way to learn a language.

Next, I tried Rosetta Stone, but it didn’t work at all. Then I tried a lot of programs that you have probably never heard of, and they didn’t work either.

It was a good thing that I learned how to solve problems at the University of Illinois because now I had a big problem. I was having so much fun learning Russian that I was pretty sure I wanted to learn several other languages too, and because I was learning Russian so slowly with Pimsleur, I was going to grow old and die before I learned all the languages I wanted to learn.

Learning foreign languages and traveling the world has been the best thing that ever happened to me. I went from being a typical American who couldn’t speak any other language to being able to speak conversational Russian and Spanish.

Our Approach to Language Learning

I’m a wild enthusiast for learning foreign languages and for using technology in the right way to make language learning easier.

As a UIUC Engineering graduate, my approach to language learning is an “engineering approach” based on measuring and testing your process.

“ If we can test something and prove that it works, we do it! ”

How your brain actually re-wires when you learn a new language: 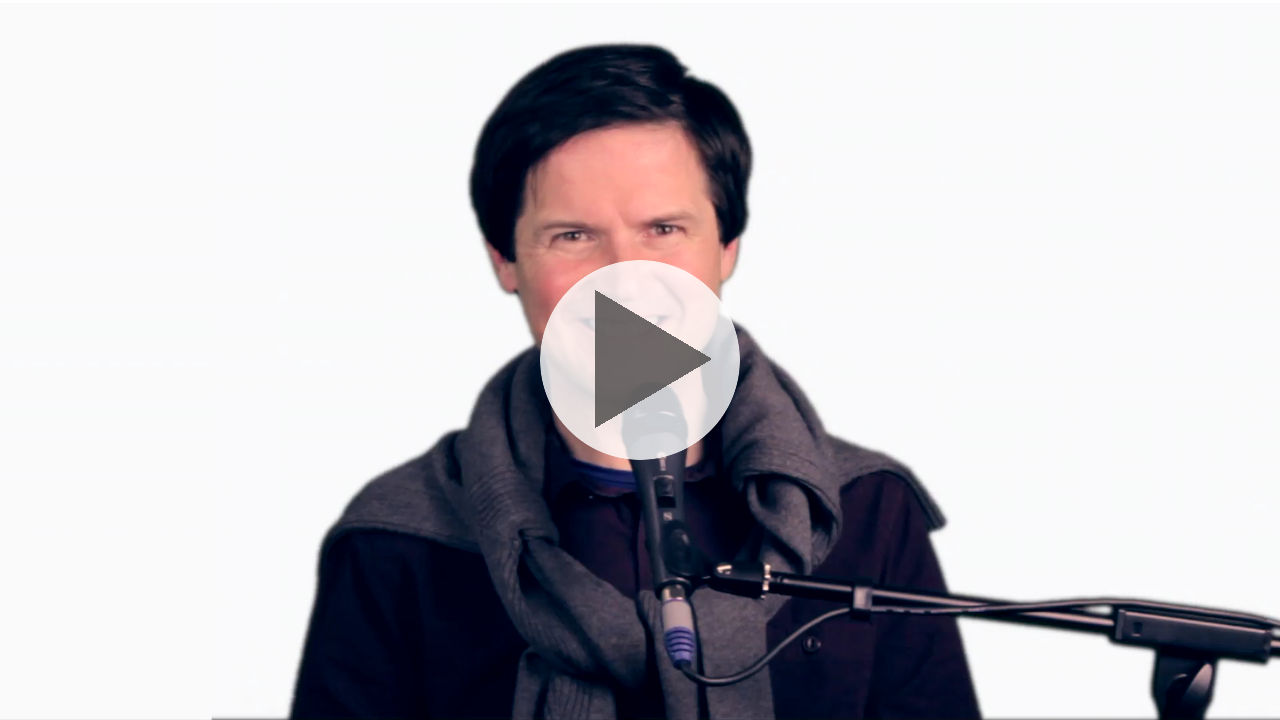 Have questions? I'm Easy to Reach

You can also start chatting with me now by clicking the button in the bottom-right corner of any page.

Meet the Rest of the Language101.com Team... 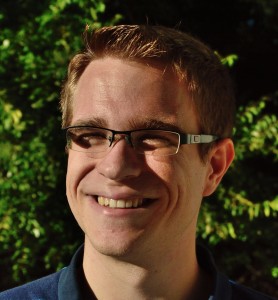 Chris is an honors graduate of Embry-Riddle Aeronautical University with two degrees, one in computer science and the other in aerospace engineering.

Chris has programmed for Language 101.com for six years and has written concise, elegant, well-commented code on three different continents.

In 2017 Chris was awarded his Ph.D. in nuclear engineering from Rensselaer Polytechnic Institute for the design of nuclear fuels that are incapable of melting down.

He occasionally meets up with the Language101.com team, most recently in Paphos Cyprus. 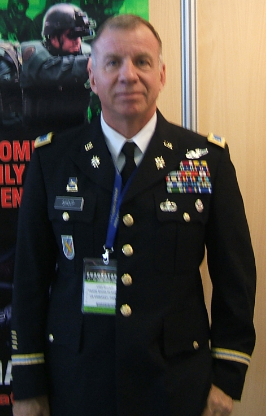 David developed our Danish language lessons. He is a retired US Army language specialist and a Wycliffe Bible Translator.

David’s linguistic duties while in the U.S. Army included being the language officer at the United States Embassy in Paris (yes his French is that good) and translating languages like Pashto. 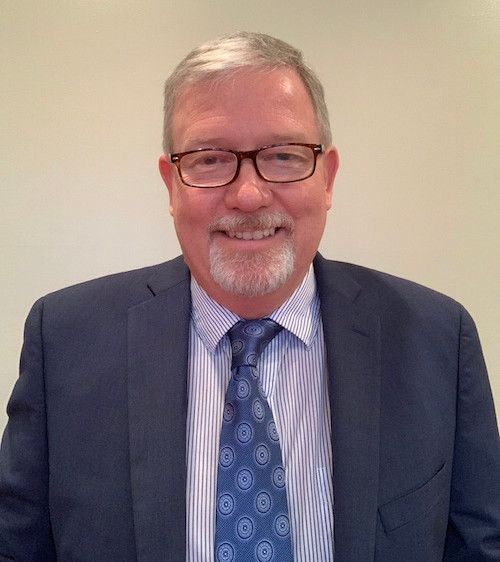 Tim has been a book and magazine editor for three decades, along with writing for and editing Web sites.

He cares very much that the English words you read on Language101.com make perfect sense. He lives in the region of the US called the Mid-Atlantic.

If you find any typos on our website, please contact us and we will fix them quickly. 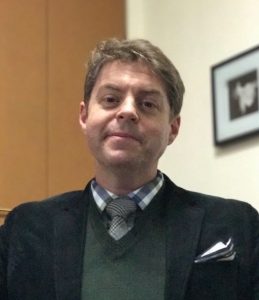 David is the person who will answer your questions by email and return your phone calls.

When he’s not making Japanese lessons for us, he teaches English to Japanese students where he lives in Japan.


And Too Many More to Mention

If I were to count everyone who has contributed substantially it's a big team.

Native speakers with lovely voices recorded all of our language lessons and there are too many to list here.